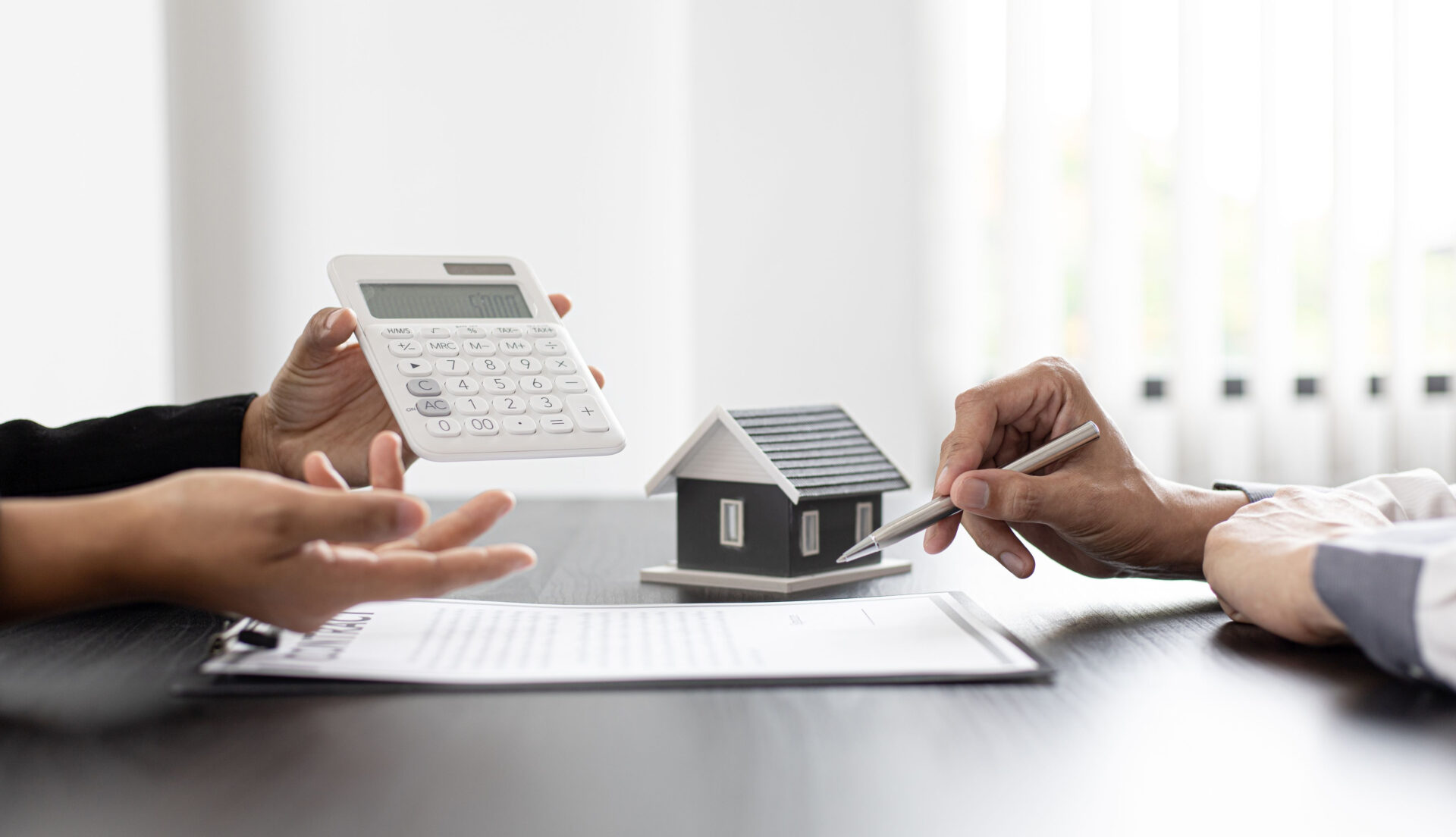 The Brussels Parliament approved the draft ordinance modifying the sales tax allowance and introducing an additional sales tax allowance for energy performance improvements. Initially scheduled for January 1, 2023, the adopted text stipulates that this reform will be implemented for sales concluded from April 1, 2023.

As of next April, the acquisition of a property used as a principal residence in the Brussels-Capital Region will be less expensive and more accessible. In concrete terms, the text provides for an increase in the current allowance from €175,000 to €200,000, which represents a saving of €25,000 for buyers who will not have to pay registration fees on the first €200,000. Let us remind you that these duties amount to 12.5% in the Brussels-Capital Region, a percentage which remains unchanged.

In addition, the current ceiling of 500.000€ from which the allowance does not apply is increased to 600.000€. Besides, the period allowed to the purchasers to live in the acquired property will be three years (instead of two years), which corresponds to the period that already applies today for the acquisition of a house on plan or for a building plot. Another change concerns the allowance for the purchase of building land, which is increased from €87,500 to €100,000, while the current ceiling of €250,000, above which the allowance does not apply, is also increased to €300,000.

Finally, the ordinance introduces a new feature, the “abattement-réno” which aims to reward buyers who are willing to invest in a major energy renovation. Thus, the text provides for an additional allowance of 25,000€ per jump in class in case of improvement of at least two jumps in PEB class. Since such renovations can take time, the deadline for taking up residence in the acquired property is extended to five years.


Back to our news 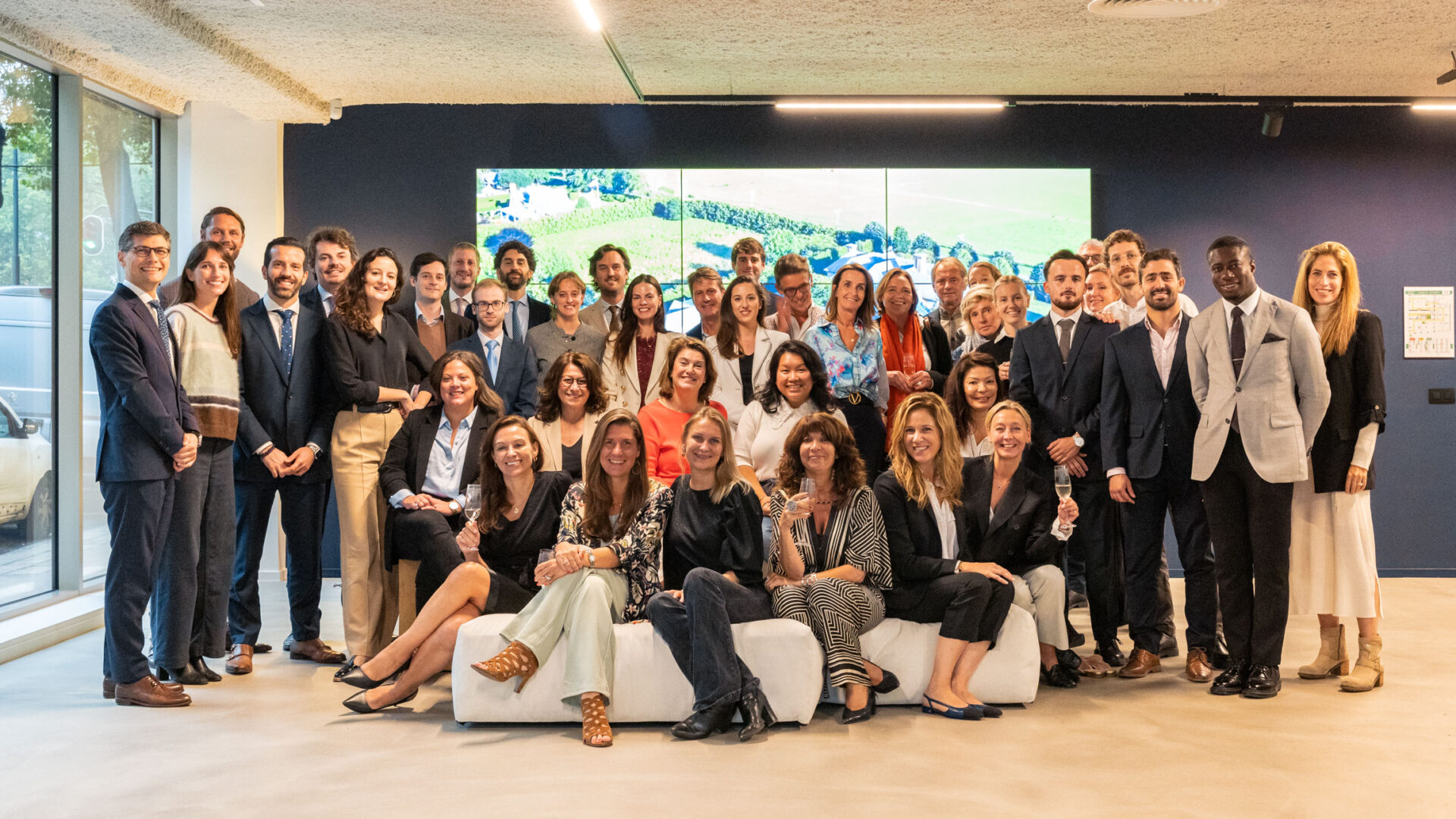 Let's get to know each other

Tell us about your project, we’ll take care of the rest.